It won’t change a thing. 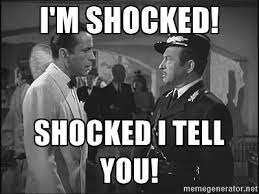 Wondering … “Where’d these imbeciles come from?”

Their mind-bending began on Day One … of kindergarten. That was the same day you stopped paying attention.

Today’s punks … who are today’s teachers … were raised in the schools you funded. Taught by teachers you never challenged. Run by administrators who did whatever the hell they pleased … as you stood by … and did nothing. And now they’re back … to grab hold of your children.

So it’s still going on … and you’re still sitting on your backsides … bitching to each other … while kids are still havin’ their heads crammed with crap.

And now … now schools are gonna snatch kids up when they’re just three years old … so they can do an even better job of making them hate you.

This didn’t happen over-night. It was a slow creep. It all started with kinda, sorta, maybe goofy stuff.

Like no more birthday cupcakes. Remember that? Because cupcakes were suddenly really, really bad. Who made that bullshit up? But … you nodded … and found a way to stick a candle in a granola bar. And you felt like an ass. But you did it.

Then other foods were suddenly forbidden … like candy, soda, and peanut butter. And hamburgers and pizza. So they fed kids goat food … like carrots and cucumbers and asparagus. And whole wheat tofu sandwiches … which they used as whoopee cushions. Is it any wonder they were so pissed off?

But you said nothing.

So schools started pushing you around.

They called off Halloween and banished Batman and Casper … because … because it made some snowflake anxious. I’m not kidding.

Christmas trees became “holiday” trees … and some “holiday” songs mentioned bad things like angels and Saint Nick. And some guy named Jesus. So they were banished, too. Same with Valentine’s cards … because love hurts. I guess.

Is this news to you? You didn’t see this happening? 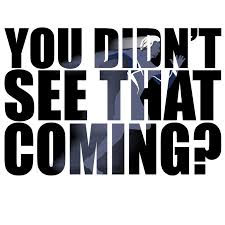 Guess not … because they also stopped saying the The Pledge. The national anthem became “too nationalistic” … and besides … it bothered the Cinco de Mayo guys.

But not to worry … kids planted maize on Earth Day. Columbus Day became American Indigenous Day … which sounds like a shitload of boring. And everybody got exhausted on Walk-To-School-Day. Whatever would we do without new traditions?

Then it got real serious.

Schools went after criminals … like kids who chewed Pop-Tarts into pistols. 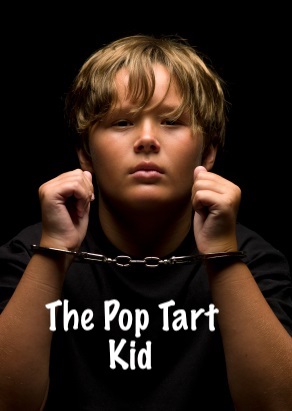 And doodlers who doodled a stick figure throwing a rock. They got sent home. To get help. From a shrink. And you apologized … to the school.

No, I did not make that up.

Musical chairs became a no-no because it encouraged … exclusion. I kid you not.

One day … Dodge Ball disappeared. Duck, Duck, Goose, too … and Red Rover … because a Mother Snowflake called them “contact sports”. And no one laughed at her. Or told her she was nuts.

So other mothers became even nuttier.

Kids got trophies for getting out of bed in the morning. And fancy certificates for walking around the w-h-o-l-e gym. The real badge of courage was the framed Purple Heart … for getting a rope burn in phys ed. 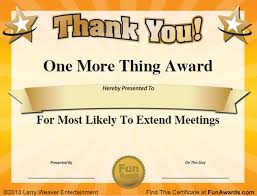 Coaches stopped keeping score … because some snowflakes-in-training would lose their mind if they didn’t win. But none of this bothered you, right? Right. So you hadda work extra-hard at home to keep your own kid from becoming a social wart.

When they got older … some social justice junkies decided to turn back the clock and put dead Christopher Columbus on trial … and send his bones to prison. But that was put on hold … until kids got gussied for Hajib Day … so they could practice for the coming of Sharia Law. Every lucky kid got a commemorative “stoning rock”. There were smiles all around. 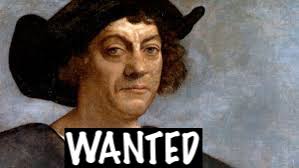 Did you know that gender neutral pronouns replaced “he” and “she”? And that kids have become sexual Jacks-in-the-Box … girls one day, guys the next?

And that middle school girls … just two days into puberty … now sign petitions for special bathrooms for their friend, Annie … who suddenly felt like an “Andy” yesterday morning?

And don’t leave the drag queens out! No, siree.

They’re now invited to story hour … to read books to kindergarteners about their struggles. And the New York Times runs a smiley story. How’s that for creepy? 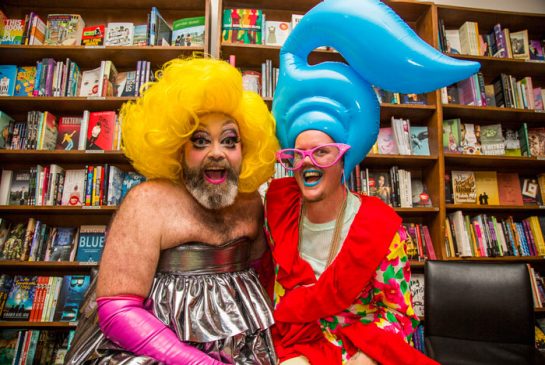 But you were okay with this, right?

And now we have big babies in big bodies shootin’ silly string at cops … and pissin’ on the graves of any dead guy named Lee … or Jackson … or Davis.

And they’re teaching your kids and grandkids.

Your schools became the petri dishes that grew the social bacteria … that infected a generation … that grew up to hate your guts.

And you’re looking for someone to blame?

One thought on “You Cannot Be Shocked”