Who made that leap from “shithole” to racist?

And why does President Trump … or his supporters … have to defend that insinuating logic? 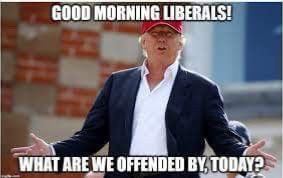 Why should anyone have to answer to a sinister maneuver intentionally designed to tattoo Donald Trump as an ethnocentric, bigoted, biased, intolerant, prejudicial, racial dogmatist? 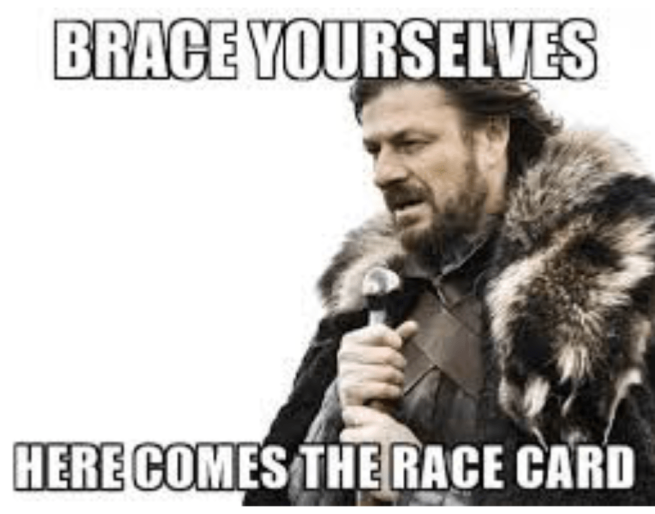 Did I get it all in?

Good … because that’s what liberals do.

All the time. They swing for the racist fences.

This is your usual leftist ploy … the ever resurrected “race card”.

What’s the hottest issue of the moment? DACA.

The Deferred Action for Childhood Arrivals … aka the “Democrat Alliance with Conspiring Aliens”.

A liberal scheme to recruit nearly a million new voters with the stroke of a pen.

Except Donald Trump has the pen … not the other guy.

Liberals are so focused on this clever voter registration scam they’ve even threatened to shut down the government. That’s how dear this is to them … these hundreds of thousands of instant, young, liberal voters.

So … why not the race card? It’s got a very successful history. It’s impossible to fight off … and it leaves everlasting slashes to one’s personality.

So, who’s surprised liberal congressman Dick Durbin dribbled out … real or not … the “shithole” remark?

And who’s surprised it made the instant leap to “racist”?

The timing was impeccable. All designed to kneecap President Trump. And convince you that he’s being unreasonable because …. because he is, deep-down, what you never, ever wanna be called.

One thought on “What Are We Offended By Today? Let’s Play the Race Card!”